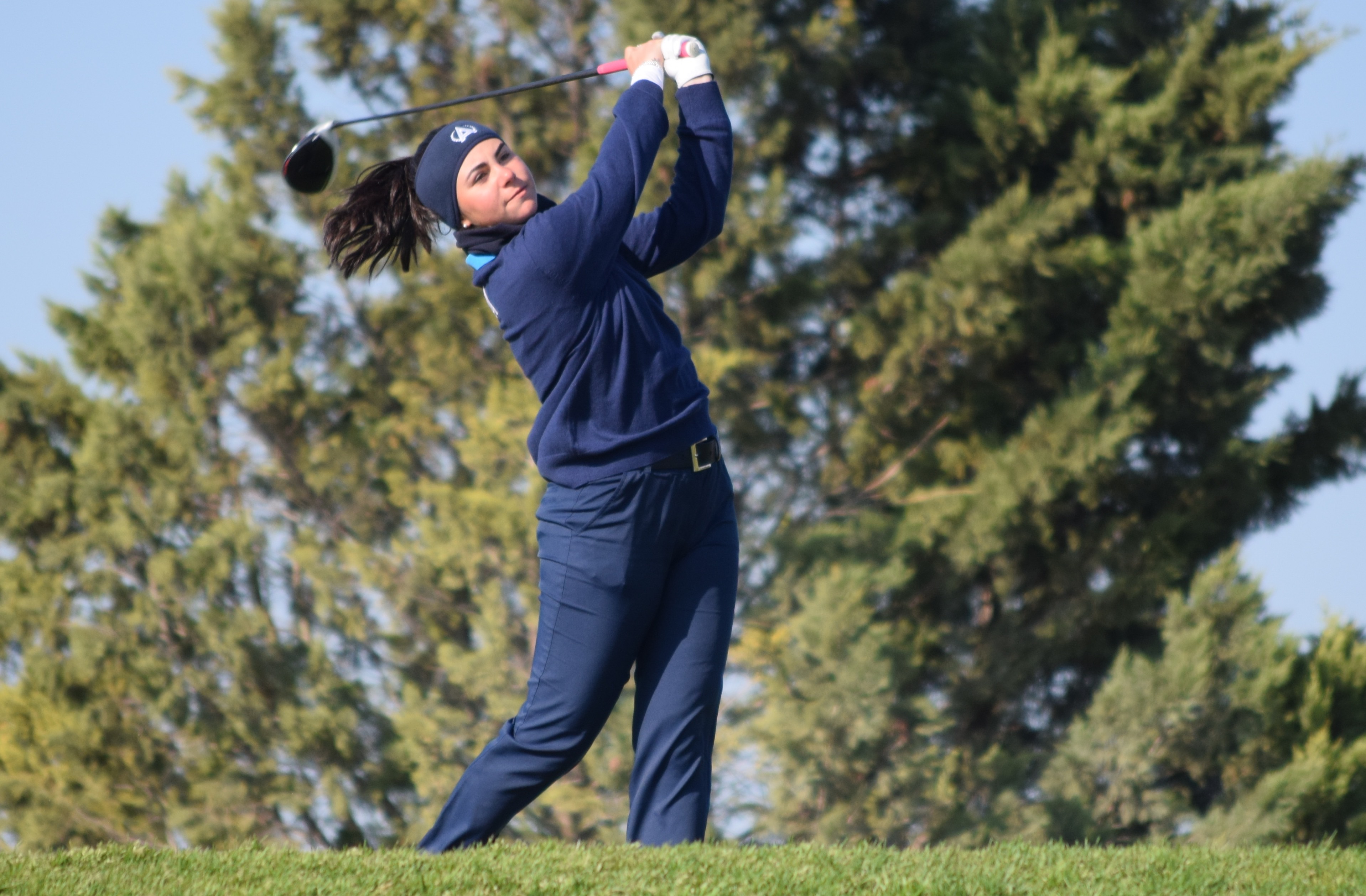 It was a good week for the Italians in the PING Junior Solheim Cup qualification as Caterina Don rose to the top of the rankings and Alessia Nobilio jumped to fifth after the Spanish International Ladies’ Amateur Championship in Seville.

Don took 10th place in the first qualifying event in Portugal and followed it up with another solid performance in Spain, progressing through the 36-hole stroke play before losing in the first round of the match play to Gala Dumez.

Nobilio, who played in the 2017 PING Junior Solheim Cup and last year’s Junior Ryder Cup, was also among the top 32 players who progressed through to match play, then came through three rounds before seeing off fellow Italian Benedetta Moresco in the semi-final.

She lost to Candice Mahe, who is too old to qualify for the PING Junior Solheim Cup, in the final, but the consolation was moving into one of the six automatic qualifying places for the event at Gleneagles on 10th and 11th September. The team will comprise 12 players, the other six being wildcard picks for Captain Mickey Walker.

Lucie Malchirand of France is second in the rankings after two of ten qualifying events, and in third place is Slovenian Pia Babnik, who reached the quarter-finals in Spain before losing to Mahe.

The next counting event is the French International Lady Junior Championship from 18th-22nd April, and the team will be decided at the conclusion of the Girls’ British Open Championship at Panmure, Scotland in mid-August.

Click HERE for the full results from the Spanish International Ladies’ Amateur Championship.